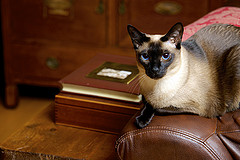 We often cry out for change at all levels of our existence. In our personal relationships with a mate, children, family, our workplaces, government, and society at large. Often, however, we resist the responsibility that comes with change. Whether it be through lack of preparation, maturity, or sincerity, this is very often a struggle with humans. Our society is experiencing a paradigm shift. Women are finally being respected more as equal now. Women are in construction, military combat, boxing, are CEOs, Senators, and heads of state. Positions previously restricted to men. Women in greater numbers are the breadwinners, are everything from Mayors, Governors, Judges, and lawmakers at every level of government. We still have some more ground to cover, but society has gotten the message, as more and more vestiges of inequality are being addressed. This equality, as with anything else, carries responsibility with it. 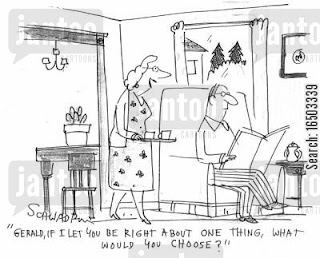 As we continue to vehemently oppose and correct any type of abuse against our women, we must also hold women accountable for abuse against men. Feminists and media pundits who persistently try to justify women on men abuse, are promoting a double standard, are hypocritical, and are part of the problem, not the solution. They should be expending that same energy on encouraging women to be ladies, and not assault their mates, the same way manhood mentors teach men to be gentlemen, and to not assault their mates. As part of this paradigm shift, society is heading fast toward intolerance of women getting a pass on women on men violence. Women must embrace this worthy change in societal attitudes, and start keeping their hands to themselves. It is also important for women, as well as men, to teach their daughters to do the same. Stand up and be a true Lady, a real woman that is not abusive, that doesn't take advantage of her woman status in assaulting men without punity.

Posted by www.wordsofhakim.com at 3:16 AM