A Father’s Day Message To Women And Clergy

However, there is a grave breach that has developed over the years with regard to the celebration of these two holidays. The currents of these vicious winds continue to grow as a poison in our society, of which I must address.

While we happily and most passionately celebrate and honor our mothers of society, regardless of those who have faltered in their maternal responsibilities, we have allowed an undercurrent of disrespect of fathers to arise in our community dialogue. While both genders have those who have not lived up to their parental responsibilities, and who have caused damages and breaches within family structures, the vast majority of fathers and mothers fulfill their role honorably.

However, too often the hurt women of our communities, use this holiday to speak rebukes and launch sarcasm of all kinds to fathers they consider to be not living up to what they try to mentally construct as “true fatherhood.”
Every Father’s day, diatribes and sketches arise trying to preach and teach what individuals think what fatherhood should be. The current continues to grow into a dangerous wind that has engulfed clergy and other men who pander to the favor of women and join in during this day to poke at fatherhood. 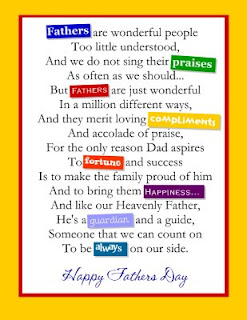 Yet, on mother’s day, year after year, all clergy go way out to honor and shower overwhelming love to mothers on their day. There can be no voice found on Mother’s day, trying to preach, rebuke, or even teach and mildly correct mothers. It is because it is appropriately known, that this is a day of honor and celebration too and for mothers….not workshop day for mothers. This is not a day for mothers to be sat down in a classroom to be corrected and taught what motherhood is all about. There is all year for that. This day, it is time to celebrate all mothers; regardless of any shortcomings, one may perceive they may have in their maternal performance.

Why is it then, that fathers have been under the whip every father ’s day? Why is it that we are easily taken over by this undercurrent of disrespect of fathers on the day meant to honor us?

On behalf of all the fathers in the earth who hear enough societal lambasting, correction, and rebuke throughout the year;
And on behalf of scores of children who attempt to appropriately honor their fathers on this special day, but are thronged on this day by those mixed societal messages calling for “real fathers” and feel this is the time to try to define what they think fatherhood is all about;
I implore you to stop the disrespect of fathers and their holiday. From the depths of my prophetic voice, I issue a cease and desist order to you.
I humbly petition all clergy who write their father’s day sermons under the influence of this poisonous current to come to a screeching halt and go to God the heavenly father for instructions on how to honor earthly fathers on father’s day. 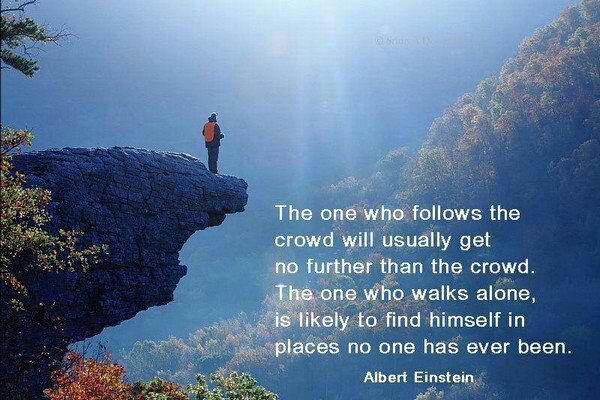 I ask all women to please take the example of Sonora Sweet Dodd, a woman, founder of Father’s day which originated in Spokane Washington, 1910. This great woman knew the influence of fatherhood, as her father, a civil war veteran, was a single parent who raised 6 kids. She used her womanhood to go around and promote the celebration of fathers when she saw that there was a day honoring mothers.

I also ask you to take the example from Grace Golden Clayton who pushed her church to have the first Father’s Day Service at the William Methodist Episcopal Church South in West Virginia on July 5, 1908.

Ms. Clayton used her pain to bring about a positive outcome. You see, it was after a mining accident the winter before, that killed over five hundred men and instantaneously created almost one thousand fatherless children, that she pushed and helped her Pastor organize a Father’s Day service. Her father, a minister also, died in that accident.

These women were the forerunners who made this holiday happen. They used their womanhood to help repair societal breaches by promoting the honoring of men, not promoting their individual pain in the denigration of the men of our society. They realized that the foundation of any strong society begins with men and their fathering and that their womanhood is essential in girding up and supporting the male foundation. Actually, its success depends on the support of the women.

Today, great women continue to support the foundation of manhood and its impact on society as a woman such as Diane Sears, United States Coordinator of International Men’s Day, promotes nationally, activities celebrating men’s role in society, as well as promoting good gender relations. Great women such as Cathleen Williams who started and is Coordinator of International Men’s Day in New York continues to influence and impact our family structure in celebrating men’s achievements and promoting men’s health, well-being and good gender relations in the great and influential state of New York.

On what is now the 46th anniversary of Father’s Day as a national holiday, it is time to be part of the solution.

Posted by www.wordsofhakim.com at 7:23 PM